It was not your typical techie conversation but one that techies should know, understand and think about. I start it off by saying everyone here loves Tech. WE live for Tech and we are all in IT but tech is the T and it is second to the I, the information… then I talk about the 3 things.. I don’t tell them until I get to it.. The first is Big Data… ten IoT, then Mobile. But – the talk is not about what others would talk about. It is not a next, next, finish talk. No solutions. I talk about what is going on and the future and the possibilities and the realities.

Douglas Brown is the CTO, President & Founder of DABCC, Inc. Doug has more than 17 years of experience in virtualization, cloud, server based computing technologies and markets. DABCC is the first and most visited website dedicated to all elements of virtualization and features news and resources.
Prior to DABCC, Doug worked at Citrix Systems, Inc. as a Senior Systems Engineer from 2001 to 2004 where he developed the leading Citrix deployment system, “Methodology in a Box”, which has more than a million users. Additionally, Doug was named Systems Engineer of the Year in 2002 by his peers and management at Citrix. From 2005 to 2015, Doug was awarded the Microsoft Most Valuable Professional by Microsoft Corporation for his contributions to the industry. He has also been acknowledged with the Citrix Technology Professional (CTP) and VMware vEXPERT awards for his continued support in the IT community. Doug speaks at leading industry events and has been a prolific author over the past 14 years. 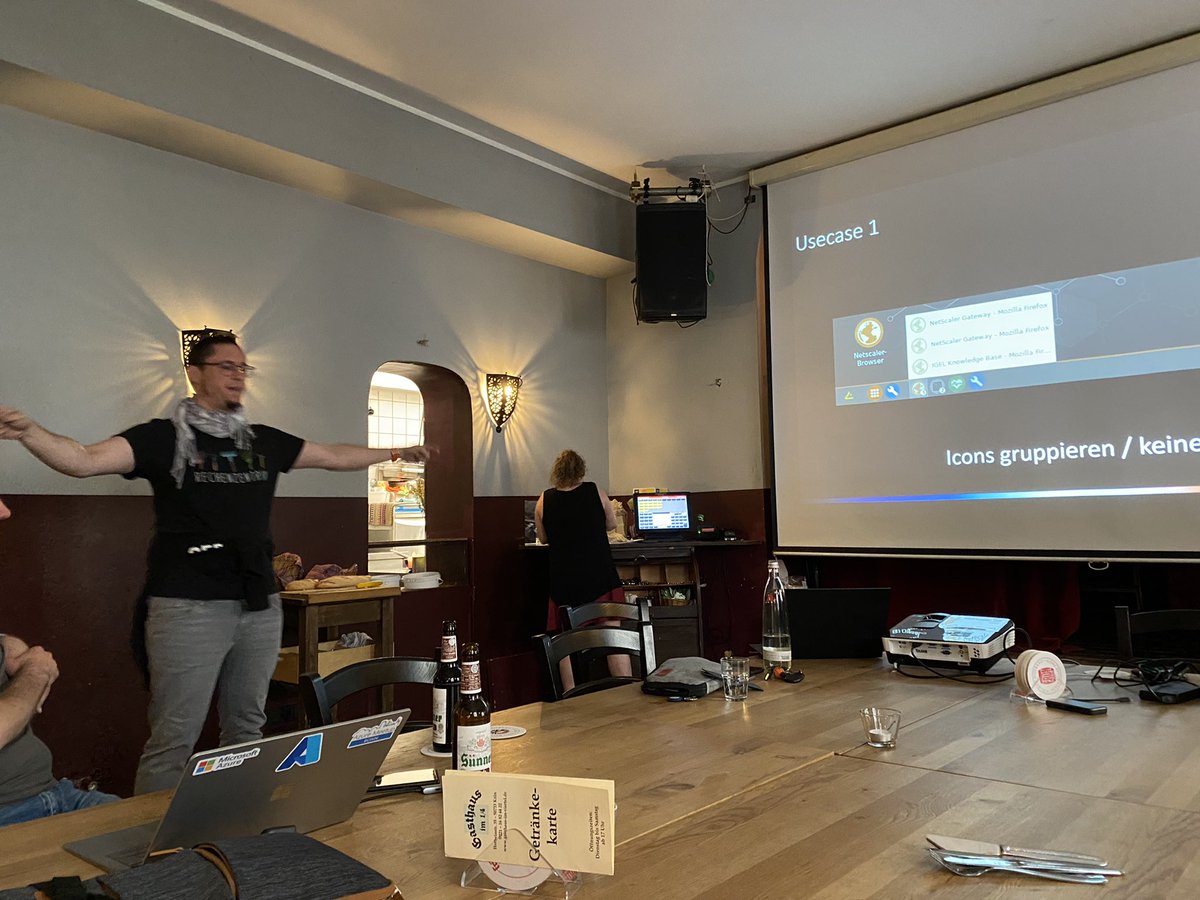